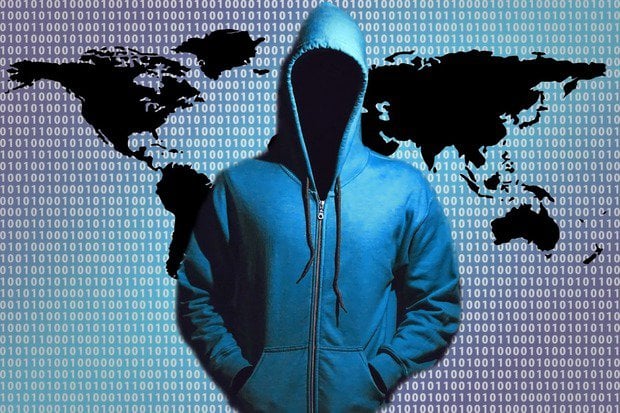 How We Can Help You Prevent a Hacking Incident

The internet is full of hackers, and these hackers grow in numbers, strength, and power each and every day. It was recently discovered that a group of hackers had managed to steal in total, around $1 billion from banks through their computers. This is thought to be one of the biggest banking breaches in history, and the robbers didn't even have to physically go to the bank. These hackers got their way into the banks' computer systems and observed the banks' operations. They either set up fake bank accounts to steal money with, or they programmed ATMs to dispense money at specific times. According to Kaspersky Labs, the hackers have attacked 100 banks in 30 countries, all fairly easily. Banks are one of the more prone industries to hacking, but they're not the only ones that need to keep a watchful eye when it comes to hacking incidents.

END_OF_DOCUMENT_TOKEN_TO_BE_REPLACED

Cyber security breaches are becoming increasingly sophisticated and targeted as the years go on, and your company is vulnerable even if they are not a major retailer involved in cutting-edge technology or high-risk information processing. Cyber security issues in 2015 run the gamut from mobile hacking to holding data for ransom. The level of sophistication that cyber criminals are using is increasing exponentially and no company is immune from cloud breaches, data theft, corporate espionage or social media targeting. Information continues to propagate and generate new threats, and determined criminals can target companies through high-tech malware, social networks and mobile devices. That's why security training and cyber certifications are becoming more essential regardless of your company's size or industry.

END_OF_DOCUMENT_TOKEN_TO_BE_REPLACED 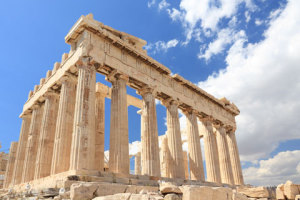 The Best Things in Life are Overseas: IT Employment Opps

END_OF_DOCUMENT_TOKEN_TO_BE_REPLACED

Why Having APT Skills are Beneficial in Today's Job Market

Why Having APT Skills are Beneficial in Today's Job Market

END_OF_DOCUMENT_TOKEN_TO_BE_REPLACED 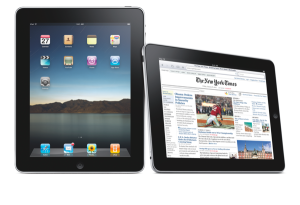 It's Survey Time Again...Enter to win a Free iPad!

2014 is wrapping up quickly, and 2015 will be here before you know it! It's no secret that the start of a new year is commonly associated with change---the trend of 'new year's resolutions' is a mainstay in popular culture. Here at TrainACE, we're gearing up for the new year as well---and we're interested to find out what 'new year's resolutions' you have for the IT industry! What changes would you like to see in the industry in 2015? Would you prefer that things stay the same? Or do you have a drastic shift in mind? Let us know in our brief survey, and enter to win an Apple iPad! Help us improve ourselves for you!

END_OF_DOCUMENT_TOKEN_TO_BE_REPLACED

How to Get CISA Certified and why it's Worth It

A CISA, or Certified Information Systems Auditor, certification is recognized by almost all employers across a large variety of industries. The CISA certification is best described as an all-inclusive information systems audit qualification. The certification requires an applicant to be knowledgeable about information technology and general aspects of business. While there are other IT audit certifications available, they don't have the same universal acceptance as CISA. Those who are CISA certified have illustrated their IT skills and their capability to tackle auditing tasks.

END_OF_DOCUMENT_TOKEN_TO_BE_REPLACED

Ever wondered what other businesses are doing to protect their organizations from cyber threats? Well, no need to wonder any longer…we’ve done all the work for you! We recently conducted a survey of over 200 people within the field regarding the cyber security practices in their workplace, and discovered some interesting facts. Most companies indicate that defending against phishing and social engineering attacks is priority and express deep concern about web-facing applications. However, though these companies are concerned about security breaches, they say they know exactly what to do in the face of a cyber incident. Our survey features over 21 in-depth insights about cyber security practices within the workplace. Want more information? Download a copy of the results of the official TrainACE 2014 Cyber Security Survey today!

END_OF_DOCUMENT_TOKEN_TO_BE_REPLACED

Advanced Security has been providing the global community with elite cyber security training since 2001. We are dedicated to providing top-grade training for our students. We want to ensure that our students receive a positive learning experience.

END_OF_DOCUMENT_TOKEN_TO_BE_REPLACED

Do you use TrueCrypt? You might not want to now. It seems as though the main SourceForge page for TrueCrypt has been defaced, though it might just be legitimate. How do I know? The first line on the page reads as follows: "WARNING: Using TrueCrypt is not secure as it may contain unfixed security issues." While many people thought it was a hoax or that TrueCrypt got hacked, the newest application that was pushed out only allows you to decrypt and migrate data, not encrypt data, was signed with the TrueCrypt private key, ensuring its legitimacy.

END_OF_DOCUMENT_TOKEN_TO_BE_REPLACED

Do you understand the impact of digital technology on business? Once stored entirely on paper, business information, business accounts and business activities are now pretty much all in digital form. While this makes the organization and management of company information easier, the move to all things digital also poses a huge threat to businesses. Now more than ever, hackers have easier access to sensitive business information, and they can gain a hold of it within minutes. What results is a real-life digital crime scene, but unlike a “physical” crime scene, retracing digital steps can be extremely tricky. This where Computer Forensics Analysts are called in: they are responsible for decoding a digital crime scene, piecing together digital forensics information to solve a mystery.