The Most Common Jobs for Cisco CCNP Certified Professionals

The economy might still be limping along, but the IT industry remains as healthy as ever. IT outsourcing companies have become popular in recent years, but larger companies from hospitals to manufacturers are also hiring for a continually growing workforce of in-house IT professionals. If anything, the high job demand present in the early '00s has increased since the 2008 recession. Networking, a distinct career path in IT, remains one of the main stays.

CCNP certification requires IT employees to pass three exams: ROUTE, SWITCH, and TSHOOT. The CCNP certification asserts that the professional knows how to install, repair, and maintain Cisco networking equipment. They can design local and wide area networks, create virtual networks, and can integrate voice and video services.

Although there are dozens of networking certifications, CCNP certification remains in demand due to the prevalence of Cisco networking equipment, the difficulty of the exam and the fact that people who can work on Cisco routers, can pretty much work on the majority of the competition's routers. CCNP certification holders often pursue other Cisco certifications including CCDP, which focuses on designing networking, and CCNP variants like CCNP Security and CCNP Wireless. These additional certifications provide CCNP certified professionals with clear specialization and advancement opportunities.

Network engineers ensure that their networks always run smoothly. They must understand the ins and outs of networking from infrastructure to security, and they help organize the company's various networking teams. A network engineer does a little bit of everything from helping to design the network to making sure that end-users can connect and aren't running into significant congestion.

Technicians handle the day-to-day tasks of running a network. There will often be some overlap between an engineer's duties and those of a technician, but for the most part, technicians are responsible for repairing equipment like routers, installing new cables, and troubleshooting problems on the spot. Technicians can configure routers at the end-user's location and install software, and they can also assist network and systems engineers in installing new infrastructure.

For complex and difficult problems, technicians can escalate the issue to network engineers or administrators, who are typically more experienced and are better equipped to handle such problems. Technicians should have a firm understanding of networking protocols and equipment standards, and they need to have the patience and expertise required to diagnose and solve common networking issues.

Support engineers fulfill a very different role. Instead of visiting job sites directly, they offer phone, live chat, or e-mail support for clients. They still need to understand networking protocols and equipment, but they won't repair faulty equipment themselves.

They should have strong communications skills to communicate clearly with end-users of varying technical backgrounds including clients who may know little or nothing about the products or services they are using. Some support engineers will also use remote access services to view client computer and router information and troubleshoot software and hardware issues.

Like network technicians, support engineers will occasionally escalate difficult issues to network engineers and administrators, but they can resolve most support tickets on their own. They will also need to instruct clients on how to operate their equipment and perform updates.

Support engineers and network technicians start at $30,000, but they can make as much as $60,000 depending on their seniority and performance. Because network and systems engineers have more responsibilities, they typically start at $50,000 a year. For all CCNP certification jobs, the average salary was nearly $85,000 in 2008. All four jobs on this list are closely related, and companies will often promote support engineers and network technicians to the other two positions.

Find out about how to achieve the CCNP certification! 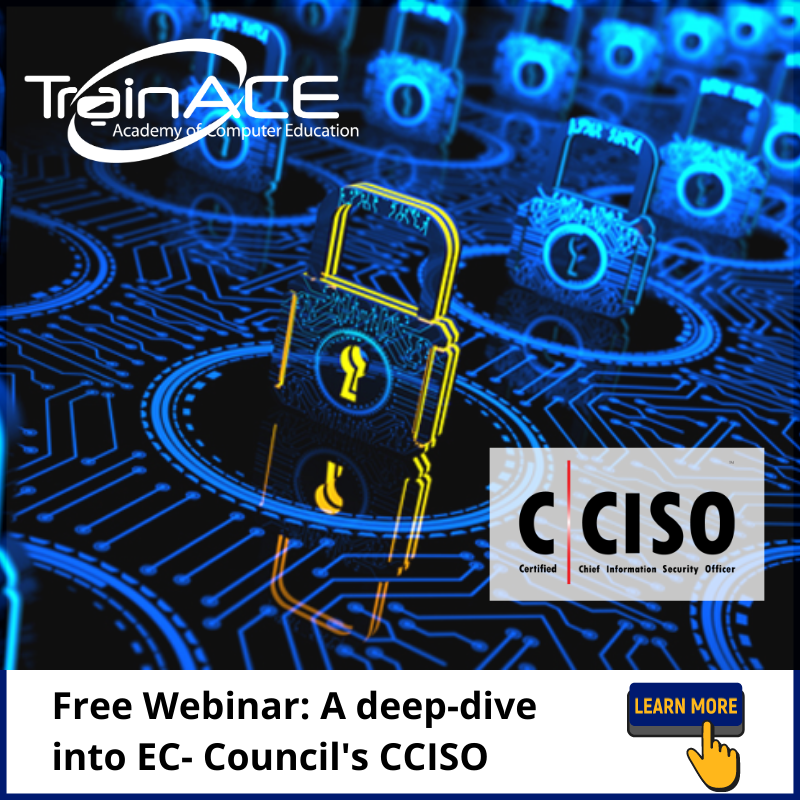