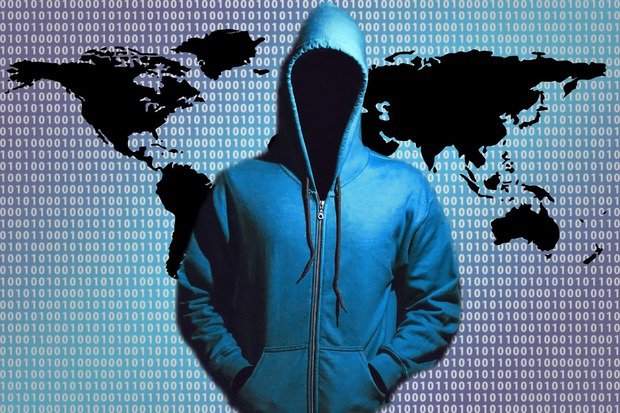 A huge portion of modern society uses some form of digital technology on a daily basis. Many conveniences on a national and personal level have been made possible due to this technology, but also opens up a Pandora's box of a whole new set of problems as well. The cyber battlefield grows more dangerous as organized hackers and other cyber threatening criminals set out to exploit the conveniences produced by the digital age for their own gain. There is an ongoing challenge, therefore, creating cyber security or defenses to protect the country from attacks; but have, on many occasions, been successfully breached to raise considerable concern even among the most savvy cyber security agencies in the world.

No organized hacker group is going to use something that doesn't work. Cyber warfare when dissected comes in the form of persistent attacks using advanced technology as a mining tool. So these attacks involve clever strategy, organization and spot-on execution with a specific objective in view.

A cyber warrior’s aim is to breach intelligence, hone in on assets and vulnerabilities, and learn how internal controls work so that they can penetrate a computer system later on to steal user IDs and valid passwords without being detected. Regardless of whether or not cyber threats are created to drain someone's finances, steal their identity or be used to breach government documents or to launch missiles, everyone is a target. The daily threat of cyber intrusions in all of its the various forms is always lurking around waiting to victimize anyone who relies on digital information.

One huge challenge for protecting the average consumer's information comes from social engineering. Domestic threats alone has created significant damage to many corporations, agencies and businesses, annually. Aside from these issues, unfamiliar cyber warriors are now surfacing to wage war in the digital world. Because the cyber battlefield is constantly evolving, there are no permanent solutions that can be devised even by even the best intelligence agencies against cyber threats, since many developed governments have a hand in cyber warfare in some way or another.

In addition, there are many countries such as India, Pakistan, Estonia, Syria and Egypt that have also demonstrated their power using cyber warfare as a method of defense; and the computer worm, Stuxnet, and the Flame virus, are thought to have come from a secret U.S.-Israeli program against Iran. Cyber warriors stop at nothing to revamp their strategies when an attempted security breach fails. Consequently, any country is now capable of posing serious cyber threats to national security in 2013.

Cyber warfare involves multiple resources and clever tactics that involves long term surveillance, espionage, and dumpster diving all devoted to increase the potential of a successful cyber attack at any given time. Currently, there is a huge black market devoted to trading and selling client data.

Every cyber intrusion can devastate any size organization and therefore dangerous due to its short term and long term effects if a successful data breach takes place. The ramifications of one security breach is one more way that an enemy nation can find vulnerabilities in the United State's national security to do massive harm. Some of the things that can be done by cyber warriors just by gathering personal information is all that it really takes to trigger alarm. Staying ahead of typical and unfamiliar cyber infectants and is largely accomplished by getting everyone in an organization on the same page and ensuring that its needs and unique infrastructure are considered to receive tailored solutions against cyber threats. Cyber Security training and advanced persistent threat training is at the forefront of focus for most organizations involved in intelligence.

There are a rash of underground sites selling credit card data, malware kits, identities, bank data and known vulnerabilities in software. Realistic threats targeting new technologies, such as VoIP and social networks is why it is so imperative that any agency, corporate or business plan be integrated with various security defenses. System vulnerabilities must be located and addressed, and policies and procedures need to be frequently analyzed, kept effective and current.