Microsoft Certification Restructuring; Bringing Back the MCSA and MCSE 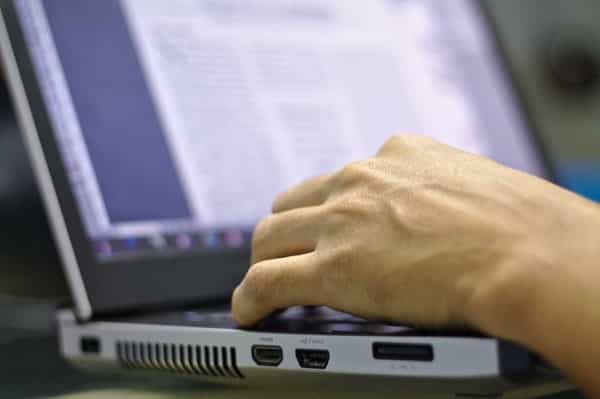 The expanding role of cloud computing in the IT and software development fields has Microsoft sitting up and taking notice: the company announced recently that it will be reorganizing its Microsoft certification program to address the evolving impact of the cloud. In the process, the MCSA, MCSD and MCSE certification designations will also be returned to duty, with two small changes – the “A” will now stand for “associate” instead of “administrator,” and the “E” will now stand for “expert” rather than “engineer.”

Microsoft says the new certification program will be very similar to the current program, and will be based on three certification “tiers” developed and based on a person’s understanding and mastery of software skills, planning and design skills, and solutions. The main difference between the current generation of certification programs and this new incarnation: the new program will address cloud services when applicable. The changes were made based in part on customer feedback, which indicated a need for a more developed set of cloud computing skills.

The new MCSA certification will replace the current Microsoft Certified Technologist designation, with exams focusing on skills directed at implementing software and services. The MCSE certification exams will test candidates’ skills in planning, design and infrastructure while the MCSD will assess development skills. Both the MCSE and the MCSD tracks will require candidates to pass exams at the MCSA level before moving on to exams at the upper levels.

Because technology in the cloud changes at such a fast pace, Microsoft said it became imperative to begin programs which would allow recertification at the expert level. To keep abreast of current and evolving developments in cloud technology, Microsoft also said it expects to require recertification every two years for developers and every three years for professionals in the IT field.

While some of these exams are already available others, including all of the MCSA exams, Configuring/Deploying Private Cloud with System Center 2012 and Monitoring/Operating Private Cloud with System Center 2012 are not expected to be available until June. Microsoft also plans to expand its testing of cloud skills in other areas; for instance, knowledge of private cloud elements will be expected at both the MCSA and MCSE levels of upcoming Windows 8 exams. Requirements of the Microsoft Certified Solution Master will be forthcoming, the company said, but candidates should expect them to be comparable to existing versions of the Microsoft Certified master exams. No changes were being made to the Microsoft Certified Architect designation, the company added.

Microsoft said candidates who are currently in the process of MCTS, MCPD and MCITP are unaffected by these changes, since those certifications encompass current and relevant technology. And, since the exams for both the MCSA 2008 and MCITP:SA 2008 are the same, those who have earned the MCITP:SA 2008 should automatically receive the MCSA 2008 without additional work.